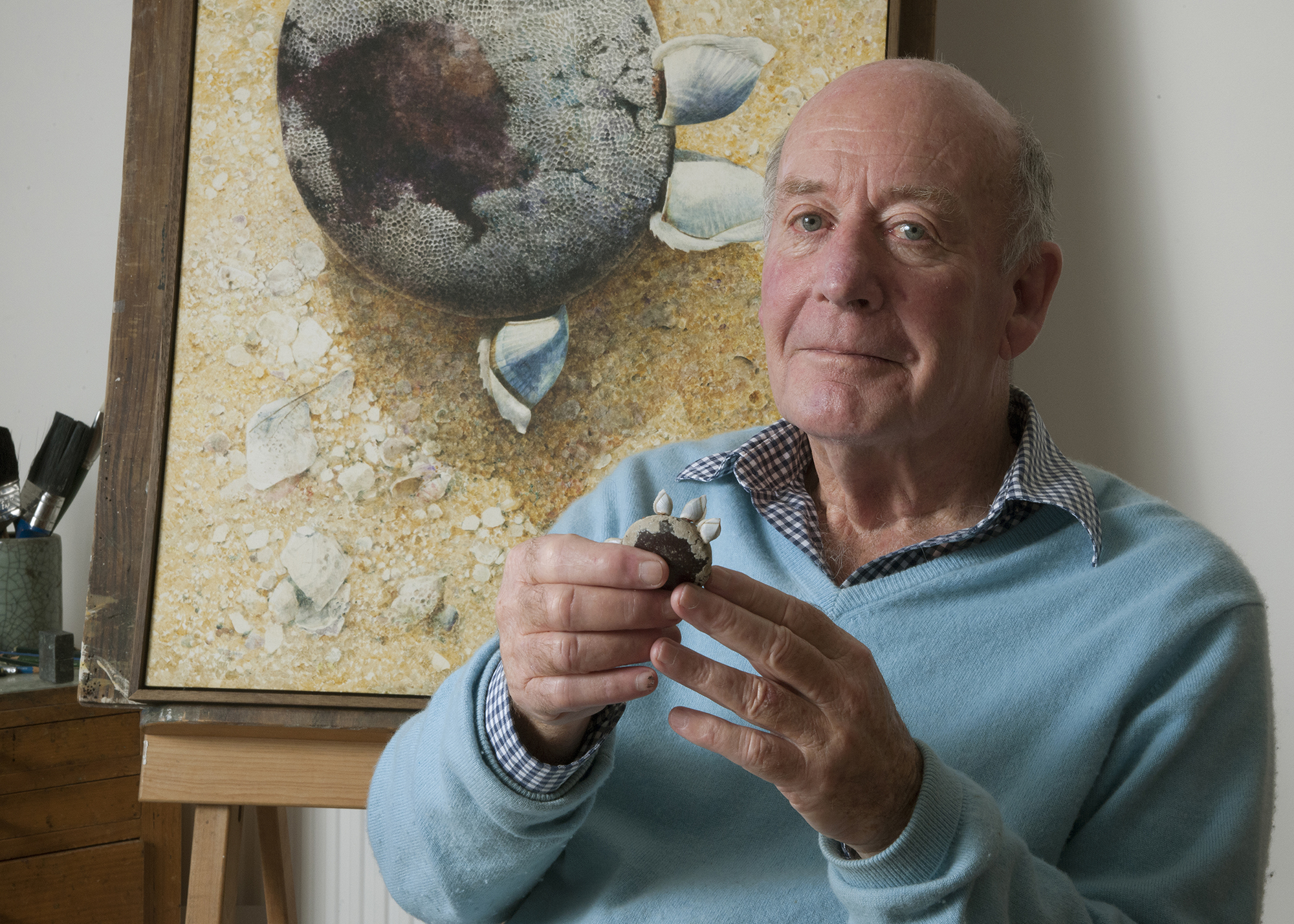 Dr. Robert Ingpen is a renowned illustrator, author, and winner of the prestigious, International Hans Christian Andersen Medal for Illustration. His career in literature, spanning over four decades has resulted in over one hundred published books and an estimated seven thousand individual illustrations.

In the 2007 Australia Day Honours, Dr. Robert Ingpen’s work was further acknowledged with his appointment as a Member in the General Division of the Order of Australia (AM) ‘for service to literature as an illustrator and author of children’s books, to art design and education, and as a supporter of health care organisations’. Ingpen was also honoured with a Doctor of Arts from RMIT University making him one of Australia’s highest coveted living artists.