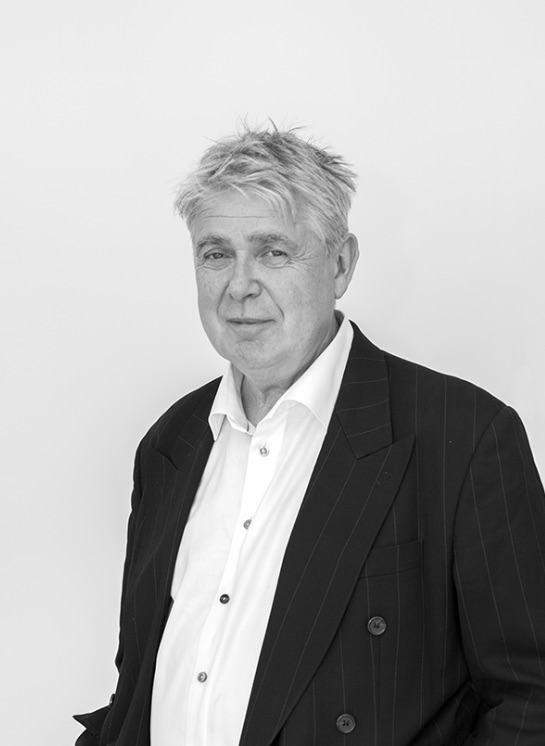 John Lendis grew up in Nottingham and completed a diploma in textile design at the Nottingham College of Art and Design before leaving England to travel; he landed and settled in Australia two years later. In the early 1980s, he moved from Sydney to Tasmania, where he went on to complete a BFA (Hons) and Master of Fine Arts (painting) at the University of Tasmania’s School of Art.

Lendis combines figurative and loaded symbols, such as a fox, angels or Defender series Land Rovers, with visions of the landscape in which he lives. The symbols come from his own past and life experience and he fuses them into the places in which he now lives and works. It is often a landscape shared with the Pre-Raphaelites before him and there is more than a hint of their influence in his artwork.