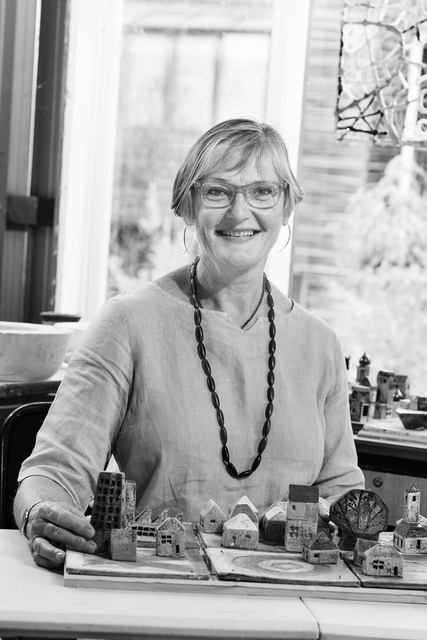 From central Victoria Australia, Ann Ferguson is a ceramic artist, passionate about working with clay. Ferguson creates pieces that range from large 3D works, to small, unique objects, and has also collaborated with other artists inviting other mediums into her skillset.

In addition, Ferguson is also a trained kindergarten teacher, and is devising a program for young children to integrate the earthy medium of clay as a way of developing artist skills that also introduces an early appreciation for the environment. This connects with Ferguson’s own childhood, where she became fascinated by clay and connecting with the earth.